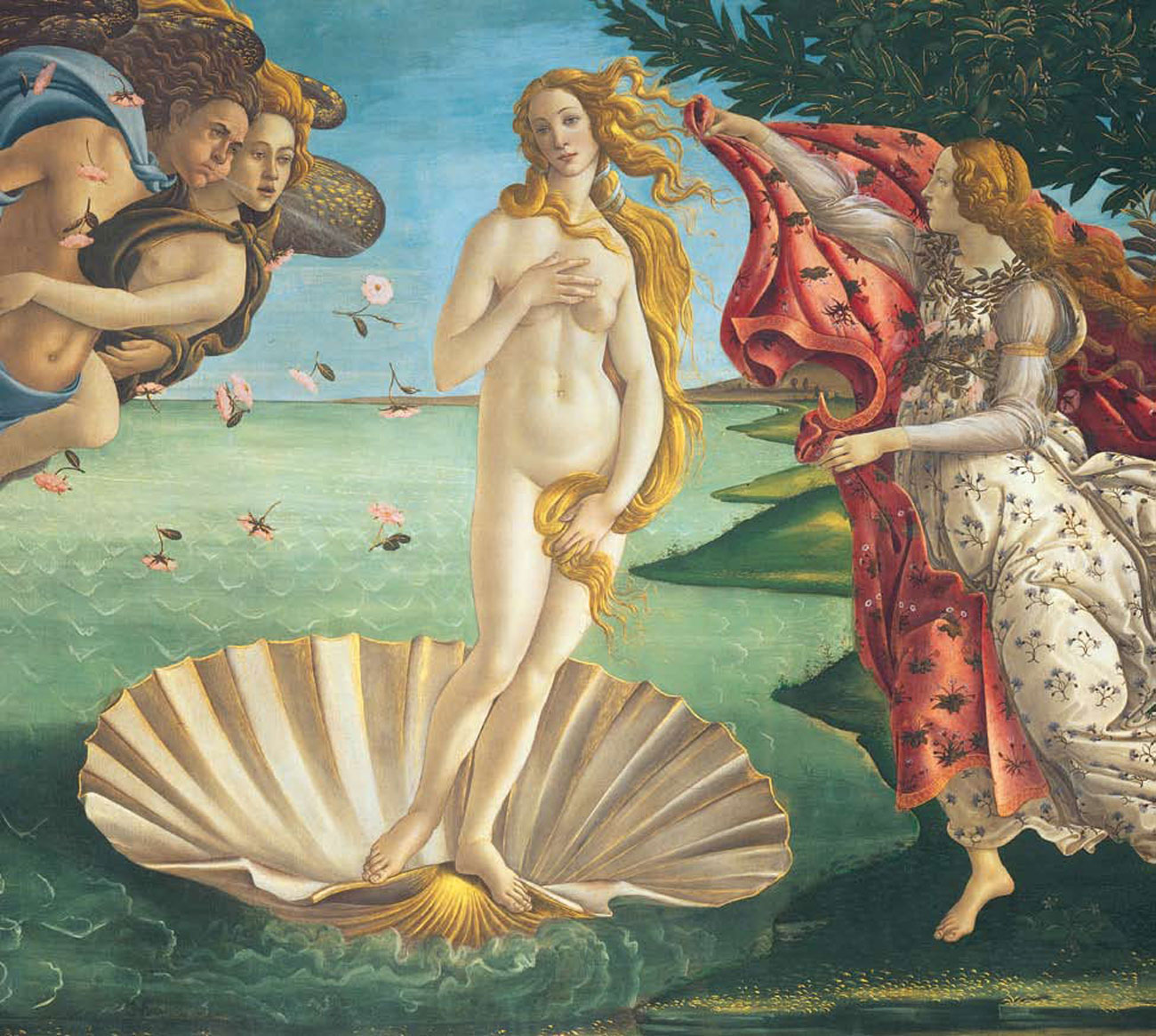 The Uffizi Gallery covers an area of about 8.000 square meters and contains one of the most important collections of art of all times, including classical sculpture and paintings on canvas and wood by 13th to 18th century Italian and foreign schools.

The Gallery of the Uffizi was also the first museum ever to be opened to the public: in fact the Grand Duke granted permission to visit it on request from the year 1591. Its four centuries of history make the Uffizi Gallery the oldest museum in the world. Cosimo I de’ Medici decided to build the Palace, whose construction was started by Giorgio Vasari in 1560 and later completed by Buontalenti, who designed the famous Tribune, to house the administrative offices (or “uffizi”) of the Government because Palazzo Vecchio, which also overlooks Piazza della Signoria, had become too small to hold them all. However, it was his son Francesco I who was responsible for starting to turn the palace into a museum in 1581, when he closed the second floor Gallery with huge windows and arranged part of the grand-ducal collection of classical statues, medals, jewellery, weapons, paintings and scientific instruments here. The Medici were untiring collectors and were forever adding to the Gallery: some of the most important elements to be added to the collection came from the inheritance left by Ferdinando II’s mother, Vittoria della Rovere (1631), together with the many acquisitions made by Cardinal Leopoldo de’ Medici Gallery of Prints and Drawings (on the first floor of the Uffizi, on the site of the old Court Theatre built by Bernardo Buontalenti) and the collection of Self-portraits, exhibited today in the Vasari Corridor linking the Uffizi to the royal palace of Pitti. When Gian Gastone, the last Medici Grand Duke, died, his sister Anna Maria Ludovica managed to prevent the artistic patrimony from being scattered with the famous “Family Pact” (1737, and reconfirmed in her will of 1743), which, instead of bequeathing everything to the successors of the House of Hapsburg-Lorraines, left the collections to the city of Florence itself “to be an ornament to the Government, useful to the public and to attract the curiosity of foreigners”. This document proved to be vitally important when the time came to retrieve the art works that had been removed and taken to Paris in Napoleonic times. Altered and rearranged several times over the centuries, according to the cultural tastes of the various periods, the exhibition rooms are now composed of over 45 rooms containing about 1.700 paintings, 300 sculptures, 46 tapestries and 14 pieces of furniture and/or ceramics. In actual fact the Uffizi owns about 4.800 works, the remainder of which are either in storage or on loan to other museums. The main collection includes great works by Giotto, Masaccio, Filippo Lippi, Botticelli, da Vinci, Bellini, Giorgione, Titian, Michelangelo, Raphael, and just about every great Italian artist through the 18th century. The core of the collection is from the Medici court. The collection has remained remarkably intact with few changes over the centuries. The works are mostly arranged in historical sequence. Moving from room to room you can see how painting evolved from Byzantine and medieval beginnings through the Baroque. In the early works, you can see the Byzantine influence in the use of line to suggest drapery and the heavy use of gold leaf. The artists of Siena soon begin to change this style by suggesting three-dimensional architecture even before the discovery of formal perspective. Soon the revolutionary Giotto appears on the scene depicting rounded solid figures that seem almost like Doric columns. The international Gothic style soon exerts its influence. The spatial depth is pushed back and the scenes crowded with multitudes of figures in colorful costumes. In spite of this, the overall trend in Italian art is towards the austere. The artists give the human figure a more sculptural appearance and the space is simplified and made more logical. Around 1424, the discovery of mathematical perspective causes yet another revolution in style as artists for more and more realistic representations of figures in space. The 15th century ushers in the early Renaissance. Artists have new theories and improved materials. There is a great deal of experimentation with various stylistic elements. Two of the masterpieces of the Uffizi come from this period. The Birth of Venus and the Primavera by Botticelli make us marvel at the artistic mind that could conceive such fantastic compositions. The paintings are unbelievably rich in detail and must be seen in person to be appreciated. There are many examples of High Renaissance works in the collection. Among them is the Annunciation by Leonardo da VincI and the Holy Family by Michelangelo. These paintings are not only a synthesis of the styles and techniques that came before; they glow with the inspiration of a golden age. There are also excellent examples of Venetian art from the period, including two important paintings by Titian, The Venus of Urbino and Flora. Soon there was a movement towards the elongated figures of the Mannerist style as in the works of Tintoretto. And towards the end of the 16th century Caravaggio had a profound impact on the art world with his realism and intense use of shadow and light. These changes ushered in the Baroque period. The Uffizi collection includes many masters of this period from Northern Europe, including Van Dyck, Rubens and Rembrandt. Finally, the collection contains a number of 18th century works that show the artistic trend towards genre scenes and courtly life.